Those of you who follow me on Instagram probably have figured out that I’m a #coachswife. This has meant many long Saturdays sitting at wrestling tournaments, many Friday nights at football games, and a strong relationship with many student athletes because of my husband’s coaching positions. Today I want to share the one thing my husband does each year to start the sports season off the right way. I know this isn’t my typical teaching post, but teachers – trust me – you will find something in this post you can use. 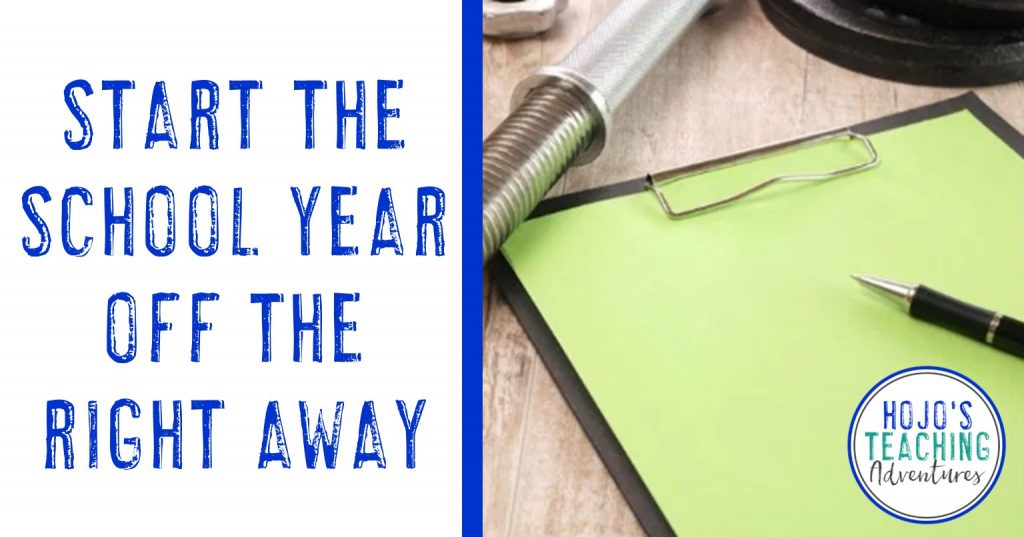 As soon as the sports season starts, my husband writes a letter to each of his athletes. It’s a letter telling them how excited he is for the upcoming year. It’s a letter letting them know he believes they can have success, with hard work and practice. It’s a letter that tells them he is proud of them – win or lose – as long as they show up, work hard, and give it their all. He tells them his philosophy – be on time, work hard, and show respect. He knows these three things will get them far in life. Above all else, he wants students to go on to be successful adults.

It’s rare that he gets any comments back about these letters – after all, he’s writing them to high school boys. However, I hear about them at the tournament following their distribution. You see, these boys go home and share them with their mothers, fathers, and grandparents. They are excited! These moms then thank me, asking me if I knew Andrew did this and to pass the thanks on to him.

The first year, this letter writing practice caught me by surprise. Why would he write letters so early in the season? I mean, I know teachers often send postcards before the year starts, and sometimes we send notes or give praise midway through the year when we “catch” the kids doing something good. But why would he write such detailed letters about kids this early in the season, particularly when he didn’t know some of them well because they are new to the team?

Then we talked about it. Mr. Coach himself told me he wants to start the sports season off the right way. He wants his athletes to know his philosophy. He wants them to know he cares, on a personal level. Yes, he could just share all of this at the first day of practice, but he knows it wouldn’t touch the kids as much. He wants them to know he’s committed to helping them be successful, but they have to put in as much work as he does. Wow!

Let me be the first to tell you, his strategy is working! He has more students going out for sports than before. The wrestling program he took over was suffering. Boys had quit. Now he has students who have never wrestled a day in their lives going out. He has even had a couple students leave the basketball team to join the wrestling team. He’s not hounding these kids to join him, but kids talk. These students know what amazing things are happening on that mat. They want to be a part of it.

This year, just like years past, I started hearing from the moms when those letters went out early in the season. But something different also happened. One younger athlete’s grandma handed me a note and asked me to give it to coach. Later in the day I did just that. It turns out the note from grandma was thanking Andrew for taking the time to write that letter. She said her grandson cherishes that little note, and she believes he will for many years to come. This kid has always struggled to have friends and find his way. However, this grandma knew – win or lose – that wrestling was going to benefit her grandson because of the passion and commitment of a coach. 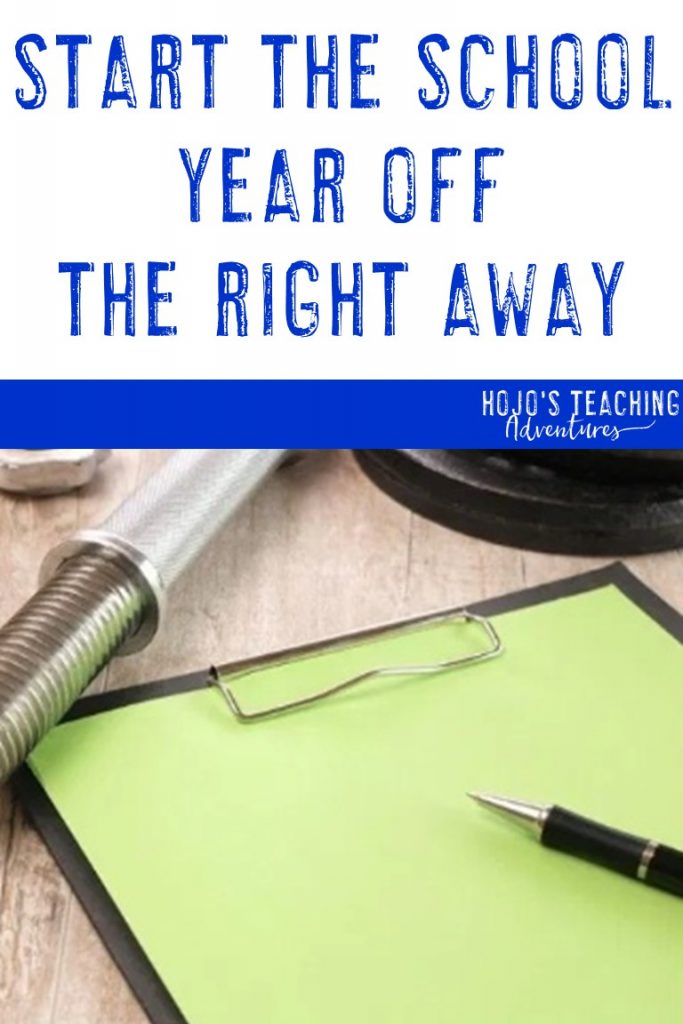 Teachers and coaches – I urge you to consider this practice as you start a new school year or sports season. Yes, it takes time to write letters to 15-120 students. However, even a line or two might be enough. Get students on your side. Let their families know you care. Start the school year or your sports season off the right way.